Research, editing and production from a single source 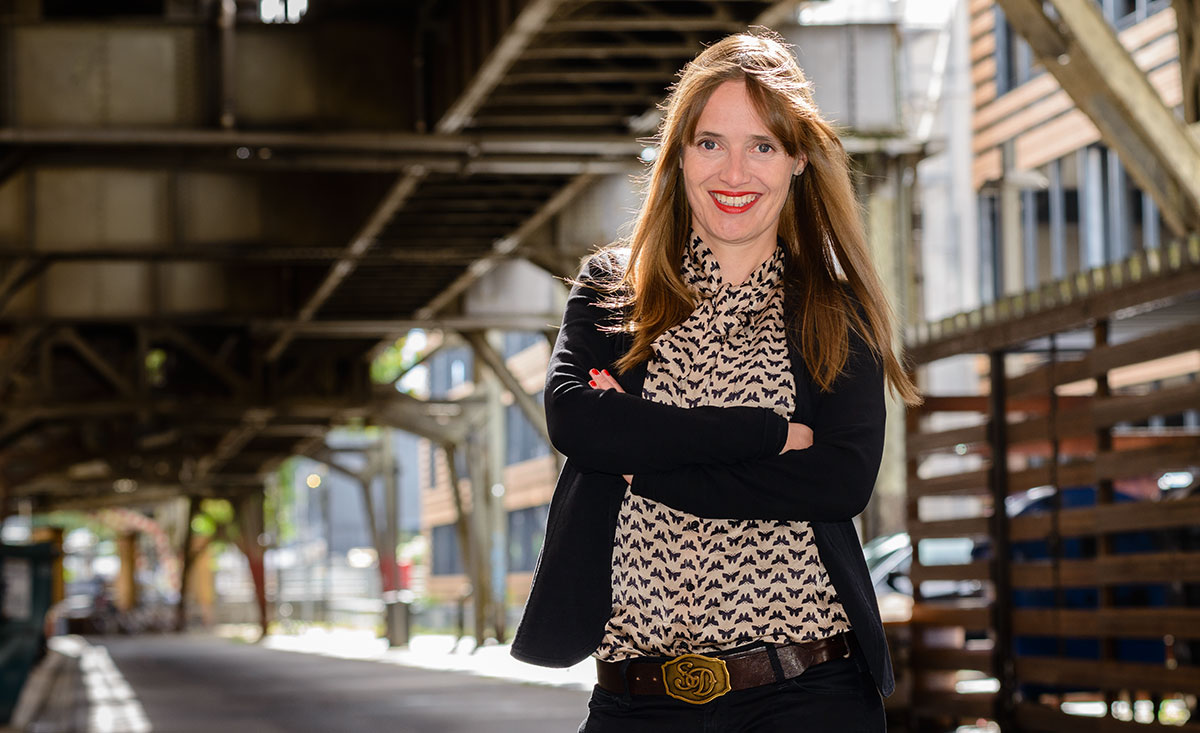 The world is full of relevant topics and exciting people. According to this motto, Stephanie Drescher starts every new day as managing director of Basiliscus Film. With more than twenty years of professional film and TV experience, she always searches for interesting topics, goes into research and looks at every new film project with the curious gaze of the journalist.

Stephanie Drescher studied American Studies and Romance Studies/French. After her studies, she worked in the planning department of the news station N24 in Munich (now WELT in Berlin), shortly before the launch of the TV-Channel. She witnessed live how the new channel N24 went on air. A pretty exciting moment that definitely falls into the category at the right time, in the right place.

After a short detour into news and topic planning at N24/WELT, a journalistic trainee position at Pro Sieben/Sat 1 and N24/WELT followed with stops in Hamburg, Frankfurt, Berlin, Munich and Washington. During the trainee position, the journalist and filmmaker worked in different editorial offices and set various cinematic genres around. During this time, she also completed a speech training with Dirk Müller and a moderation training with media coach Hillu Lex.

After her journalistic training, Stephanie Drescher worked for eight years at SPIEGEL TV as an author and editor at the news department as well as for various reportage and documentary formats. From two-minute reports for the news department to four-hour documentaries, she has realized everything.

Stephanie Drescher is experienced in research, writes screenplays for journalistic formats and writes texts for a wide range of TV and film genres. On her blog Federmonologe, the author also regularly deals with various topics in the fields of politics, culture and society. In 2011, she decided to become self-employed and join the Berlin film production Basiliscus Film. Stephanie Drescher works as a writer, editor, director and producer. She speaks fluent English and French alongside German.

Stephanie Drescher, together with her experienced colleague Petra Bogdahn, speech teacher and communication coach, is now passing on her many years of expertise as a TV journalist and filmmaker. Together, they have developed an exclusive media training that trains their clients to speak freely and authentically in front of the camera and microphone, thus placing content and messages in a targeted manner.