We are a full media film production agency based in the heart of Berlin. Our team consists of highly qualified, experienced and knowledgeable filmmakers, music and sound designers and creative lateral thinkers that are passionate and dedicated to our clients.

We love to advice you and find the best solution. Transparent communication is very important to our film production. We are honest, critical and consistent in terms of the realisation of our cinematic and content ideas.

The heart and brain of the Berlin film production Basiliscus Film are the journalist and director Stephanie Drescher and the cameraman, director and cutter Uwe Schwarze. They both have their roots in filmmaking, but in very different areas.

Stephanie is from the bottom of her heart a television journalist. She researches and collects all facts and background information on the topics of our films with great enthusiasm and the often necessary perseverance and processes them in a text-safe way into comprehensible and informative content. In addition, she always keeps an eye on the calculation of the individual film projects and organizes all processes related to a film production. Her responsibilities at Basiliscus Film include concept development, storyboard creation and editorial support for film projects. During the filming she directs and makes the interviews with the protagonists. In her blog Federmonologe she writes about current socio-political topics.

Uwe has an artistic and creative background. With great dedication, he uses his technical and artistic know-how in all areas of film design, so that the clients can receive their film with a satisfied smile at the end. At Basiliscus Film, Uwe is responsible for the technical processes of the film projects. He supervises the camera, sound and light equipment and works as a cameraman for most shootings and is responsible for the camera position and the image mapping. Once a film project has been filmed, it enters post-production, where it is cut at our AVID Symphony Suite. Here, too, Uwe pays attention to a smooth process and to the adherence to the high technical and artistic quality standards that Basiliscus Film has set itself.

With more than 20 years professional experience Basiliscus Film covers and produces genres from TV documentaries and reports for TV magazines, film portraits and TV series for national and international television stations. We also produce corporate films, event films and commercials for companies and associations worldwide. We also cover aerial photography with our drones.

Stephanie Drescher and Uwe Schwarze combine their great enthusiasm for the topic of film and a high quality standard when it comes to realisation of their innovative concepts. 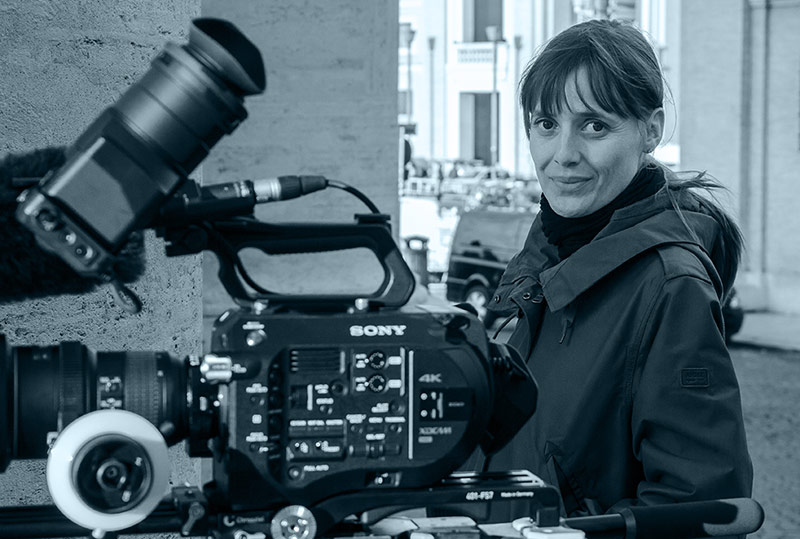 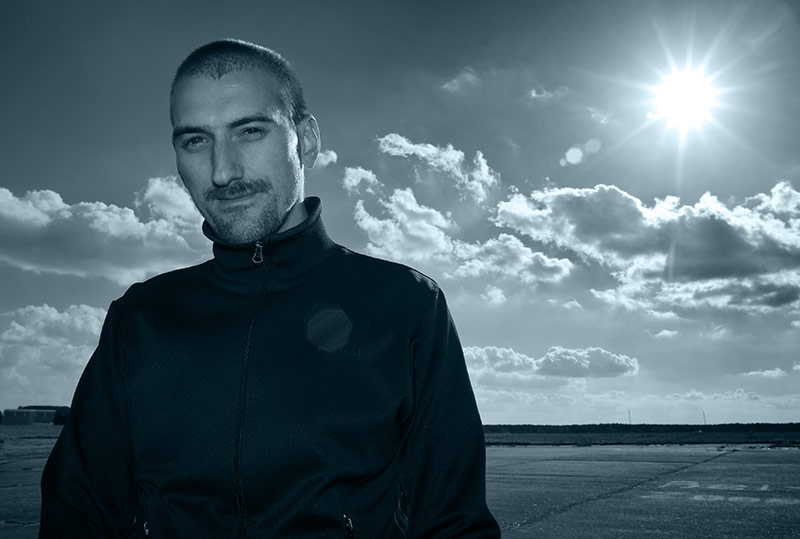 With a dedicated network of camera and EB teams, our Berlin film production implement our ideas and topics for different TV formats and business customers. Our experience of filmmaking spans across more than twenty years that we both work as journalists and filmmakers. We have learned our craft professionally and are filmmakers through and through. But we do not rest, but keep on educating ourselves, editorially and in terms of the latest techniques.

We are interested in the world and the people who live in it, because that is what surrounds us every day. We are sensitive observers and want to tell stories that are touching and entertaining. We pay great attention to very single detail to tell the whole story. Our topics are diverse and range from personal life-stories, to art and culture, as well as lifestyle, politics and science. Our stories are never boring but always moving.

An own cinematic language come to fruition in our films

In the films we make, we create our own cinematic language that is shaped by the passion for our profession. We go deep and stay close, even if it hurts sometimes. Because we do not like to limit ourselves, but are constantly evolving and like to go beyond genre boundaries. Working cinematically means using all our creative potential to achieve the best result in the end - for us and above all for our customers. 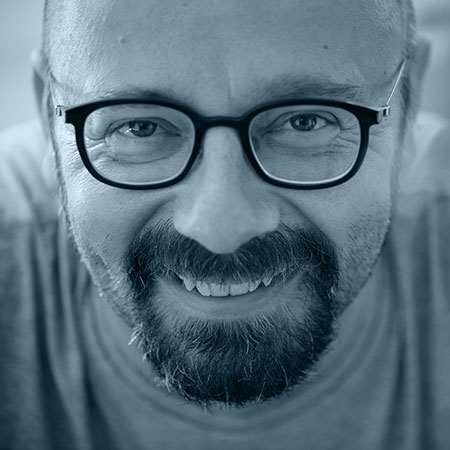 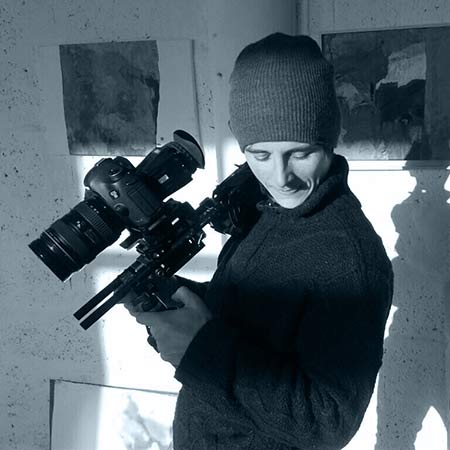 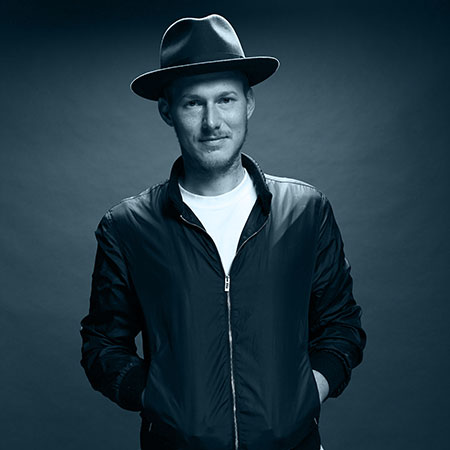 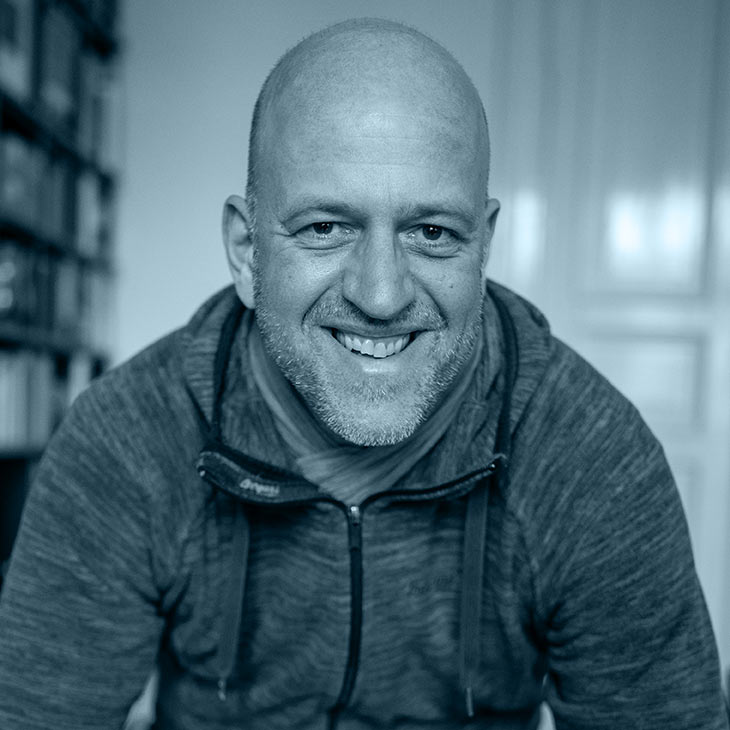 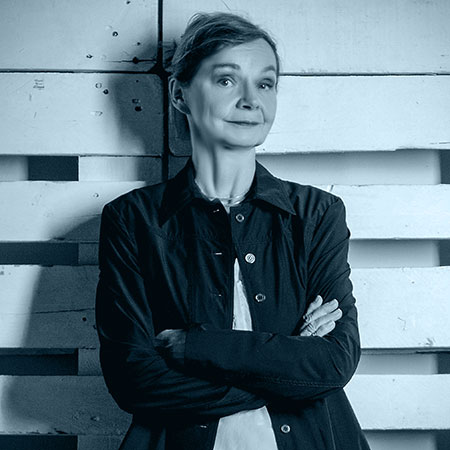 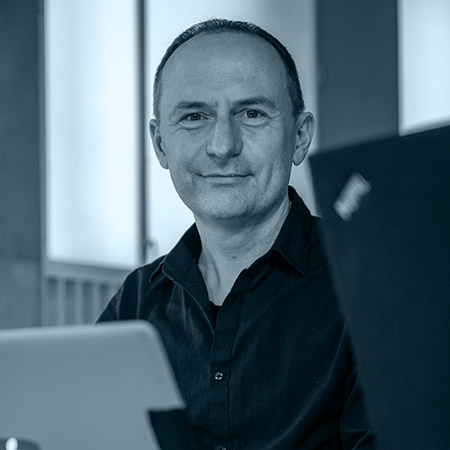 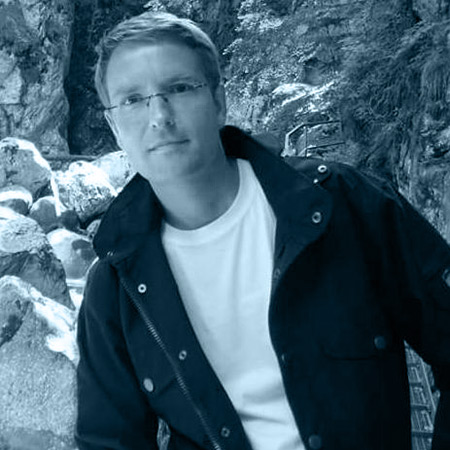 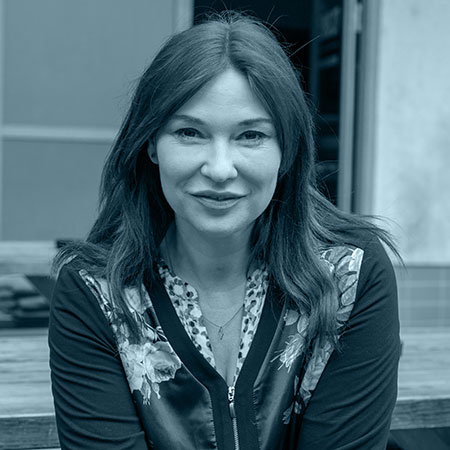