We conceive cross-media communication ideas for cultural institutions, museums and galleries, associations, ministries and authorities. Our media focus is on film, photography and text

You are here:HOME»PROFIL»Cross Media concept ideas»Cross-Media Campaign - From Idea to Implementation 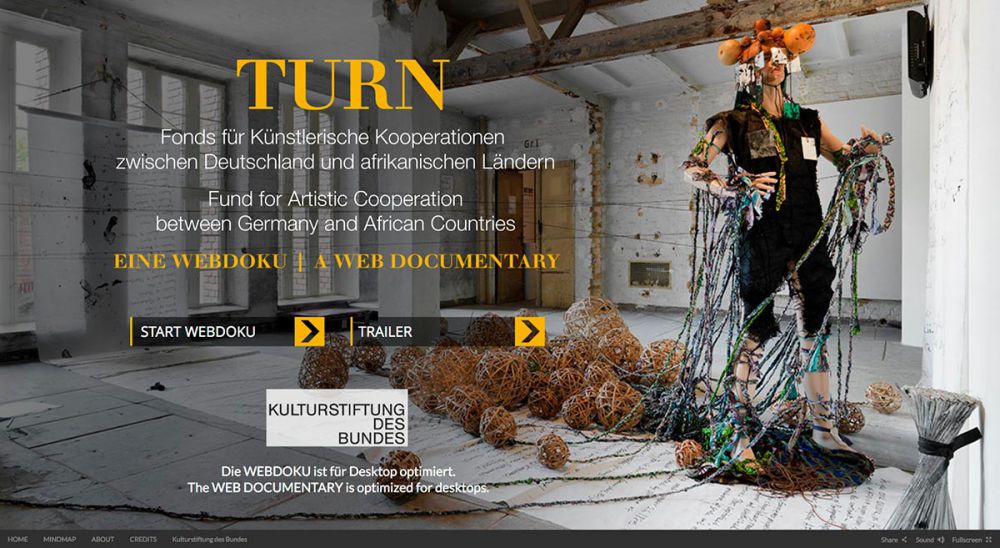 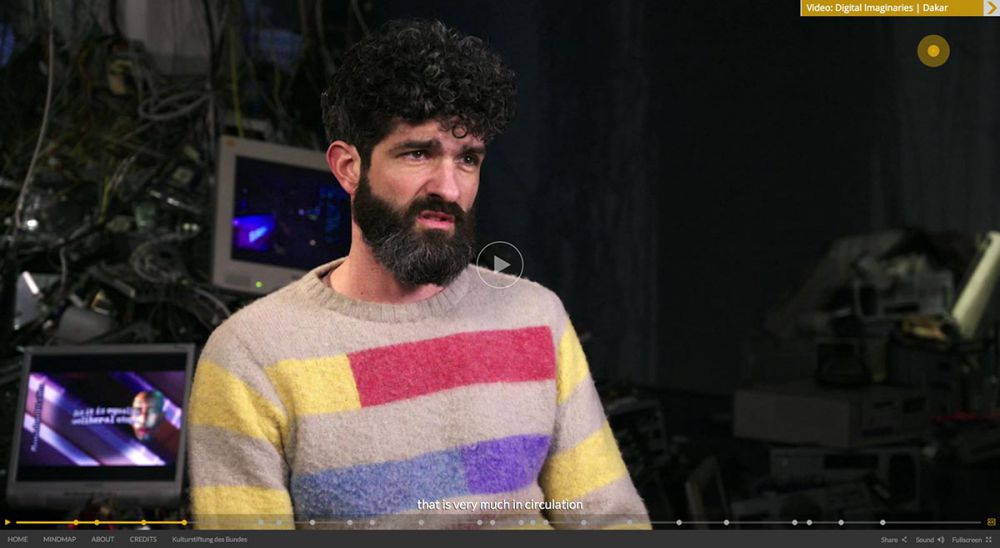 Web Documentary TURN: Example for the layout of the interactive links 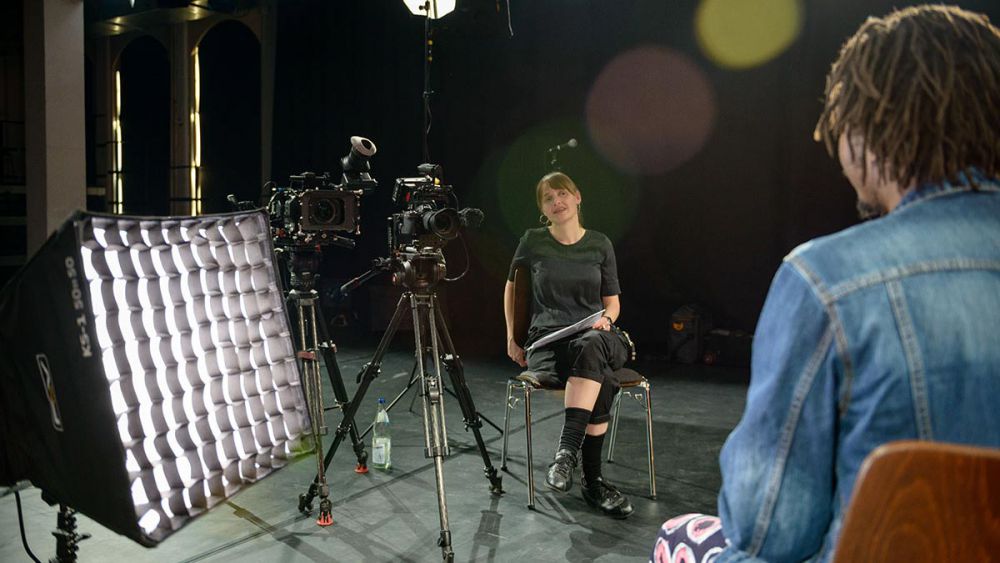 Interviews for the web documentary on the funding program TURN 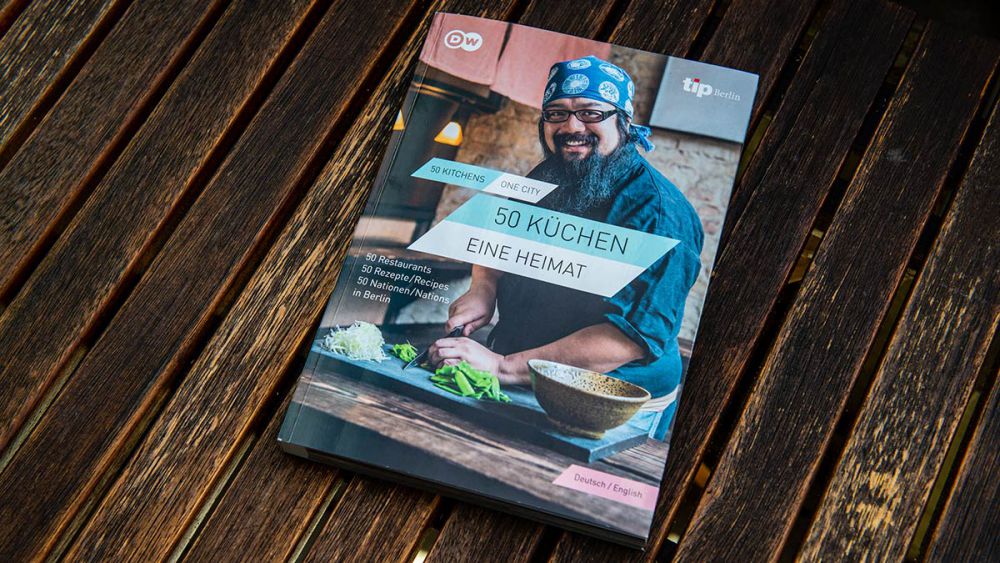 The book for the cross-media TV and web series "50 Kitchens, One City" 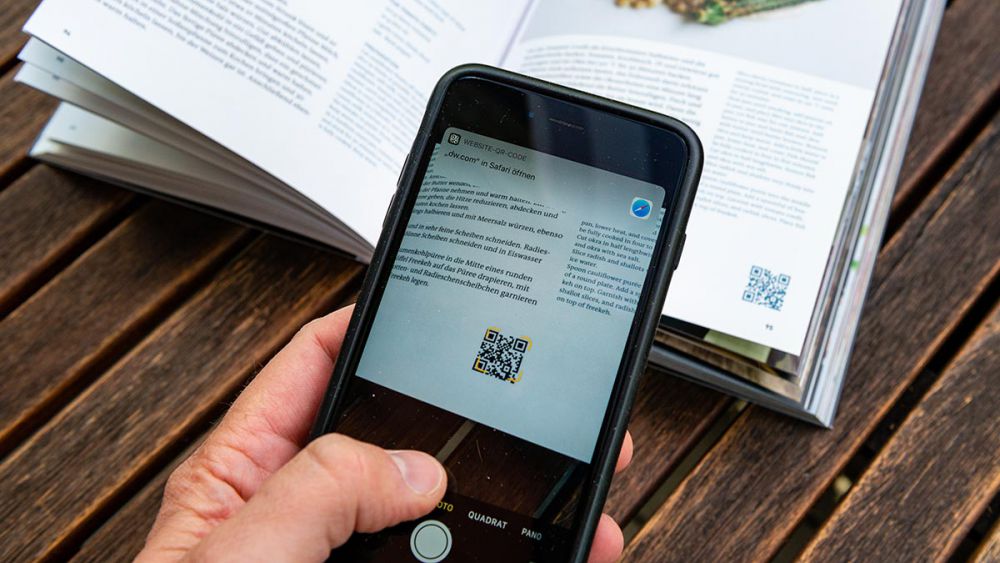 What are cross-media concept ideas? Cross-media concept ideas are also known as multichannel publishing. In this kind of publishing we do cross-promotion, in which we commit to doing something outside of traditional publishing. Newspapers, for example. As a rule, they also make their print edition available to their readers online on the Internet. In the vast majority of cases, you can read the same content online as in the print version of a newspaper. But very often there is also additional information on a current topic.

These can be films, photo series or interviews that additionally document the topic or provide exciting background information that the newspaper article does not offer. So it is very easy to generate cross-media content. Cross-media marketing is the spread of an advertising idea on different communication channels. You can concentrate on one medium - for example web videos with different lengths and content that are played for various social media channels or your website - or you can use mixed media to make a message accessible to different target groups.

For us as a media agency, drawing the user's attention to other communication channels is a great challenge. We send the user on a transmedial journey of discovery, on which he or she can decide for her or himself which additional features would be interesting for the individual user. Together with our customers, we develop a promising strategy which communication options can be used. Because our customers know best which message they want to send.

We at Basiliscus Film have already designed and produced a number of different cross-media projects. A very special one was the 50-part TV and web series "50 Kitchens, One City", which we produced for the Euromaxx magazine for the German TV-channel Deutsche Welle.

In 50 films, we introduce people from 50 different nations who run a restaurant in Berlin , in which they offer the dishes of their home countries. Each chef cooks a very typical dish from his or her home country with us, talks about his or her live and how he or she came to Berlin. The series “50 Kitchens, One City” features the best in international cuisine. Each part is about 5 minutes long. The one-minute cooking videos are an integral part of every film.

The series "50 Kitchens, One City" was broadcast on television. In addition the series combines an online special with a book as it presents 50 of Berlin’s restaurants. Together with the Deutsche Welle we worked on the design of the website on which all videos can be viewed with additional information. The cross-media character is achieved in particular by the paperback of the same name, which serves as a restaurant guide and cookbook in one. It was published by GCM Go City Media Verlag (Tip / Zitty). In addition to the personal stories of our protagonists, each recipe in the book comes with a QR code that links to the corresponding video on Deutsche Welle's website, allowing users to watch as the recipe is prepared step by step.

The book and all the videos are available in German and English. For this web series, we worked with Deutsche Welle to deepen the concept, did the research and editorials, produced the entire video content and wrote all the book texts. And: A special event celebrating the book launch was held at one of the participating restaurants with all the cooks and restaurateurs, the publisher and the "50 Kitchens" team on hand. A real cross-media publishing project.

The webdoku, a media type: film

Another cross-media film project we created for the Kulturstiftung des Bundes, the German Federal Cultural Foundation. The client wanted to present the funding project of the German Federal Cultural Foundation „TURN” in a film. The idea was to present different art projects and give protagonists and artists the chance to express and discuss. The TURN fund aims to bring together cultural workers from Germany and African countries in order to realize projects together in all artistic disciplines. The programme offers incentives primarily to German institutions and artists (museums, theatres, dance companies, art associations, composers, writers, publishers, etc.) to enhance their profile with new themes, working methods and perspectives. The 30-minute documentary is also presented on the internet as a web documentary.

The web documentary offers various features to give the viewer additional background information. It is structured in such a way that, during the linear film, many interactive links appear in the video window, giving viewers the opportunity to click on relevant websites, to show information boxes or to watch interesting interviews in full length.